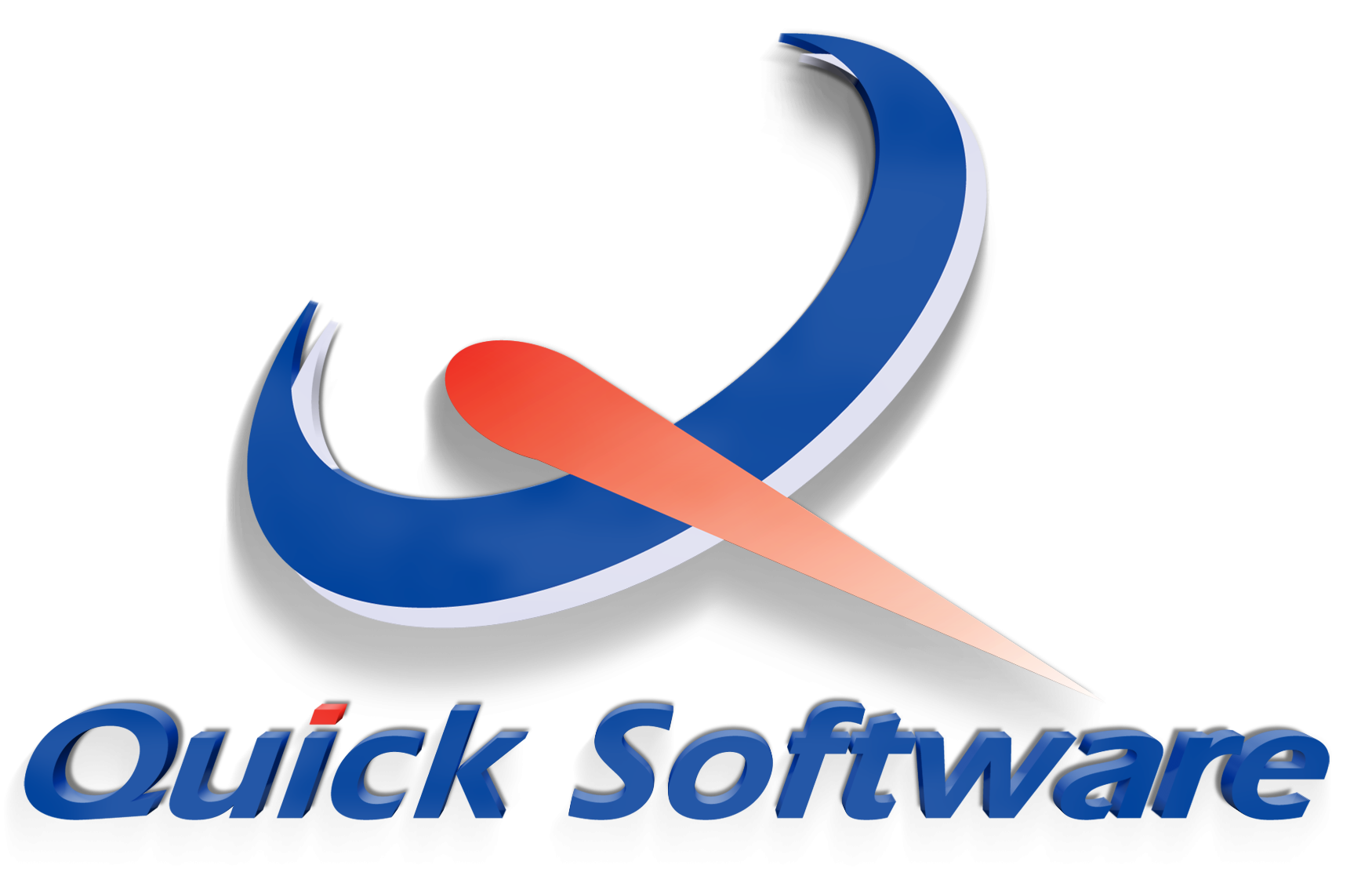 The Billing Settlement Plan (BSP) is a standardised system for airlines and agents, providing them with a simplified approach to the selling, reporting and administration of passenger air transportation. It is established under the general jurisdiction of the Passenger Agency Conference (PAConf), delegated to the BSP Committee (BSPC) and co-ordinated by the Agency Administrator/Plan Management.

Agents are able to:

Benefits of the BSP

Participation in a BSP is open to all Airlines serving the country/ area concerned, or having placed stocks of their Traffic Documents with Agents there, provided they agree to the rules of the BSP.

The BSP provides Agents with stocks of neutral Standard Traffic Documents (STDs) and Standard Administrative Forms (SAFs) for use on behalf of all BSP Airlines.

The STDs are validated upon issuance: automated tickets by the issuing machine; manually issued documents, by using a ticket printer that prints on the document the ticketing airline identification, the Agent code and the date of issue.

Agents report their sales, exchanges, refunds and other accounting transactions to the

Processing Centre at prescribed intervals, through a Sales Transmittal.

Upon receipt of the sales Transmittals from Agents, the processing Centre prepares Billings and sends them to Agents and BSP Airlines.

Agents pay their billings into the BSP clearing account by each remittance date. BSP settles with the Airlines. The Processing Centre and the Clearing Bank report all discrepancies to the BSP Manager who, in accordance with the sales Agency Rules, deals with Irregularity and Default Procedures. BSP Airlines continue to monitor their Agents’ ticket sales and take any corrective action where deemed necessary.